The border-image CSS property lets you draw an image in place of an element's border-style.

The new CSS3 property border-image is a little tricky, but it can allow you to create flexible boxes with custom borders (or drop shadows, if that's your thing) with a single div and a single image. In this article I explain how the border-image shorthand property works in today's browsers.

border-image is a shorthand property that lets you use an image or CSS gradient as the border of an element.

CSS Border image property is used to add image boarder to some elements.you don't need to use any HTML code to call boarder image.A sample syntax of boarder image is as follows −

The CSS border-image property allows you to specify an image to be used instead of the normal border around an element.

The property has three parts:

We will use the following image (called "border.png"): 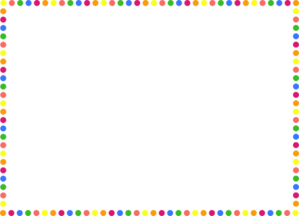 Divides the image specified by border-image-source in nine regions: the four corners, the four edges and the middle. It does this by specifying 4 inward offsets.

The border-image-slice property is used to “slice” the image which is to be used as a border image into nine pieces: four corners, four edges, and one center piece.